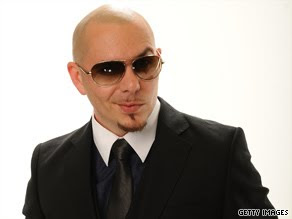 CNN: Your parents were both born in Cuba.
Pitbull: They didn't want to leave Cuba! They would have stayed in Cuba. They didn't want to get out of there. They were forced out of that country.
CNN: How did they come to Miami?
Pitbull: My grandmother fought in the [Cuban] revolutionary war actually with Castro, because everybody thought that Batista was corrupt. I'm not saying that he wasn't, but it's almost like the lesser of two evils. [When she became disillusioned with the Castro government], my mother and my aunt got sent off in an operation called Peter Pan without their parents. She didn't see her mother for seven years. As far as my father -- he came over also. He didn't come in the Peter Pan, but they fled the country. 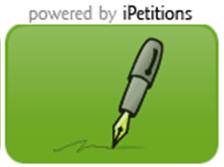 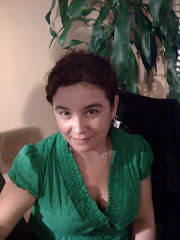 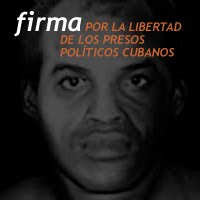 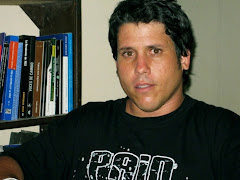